Cannabis is one of the few crop species capable of producing both male and female plants. These are individual and unisexual plants that play very separate roles during their life cycle. To avoid any confusion, we’ll go through the basics of what a male plant looks like (its distinguishing characteristics), and how it benefits us as well as the female cannabis plant.

For more such information, you can find blogs by Online Medical Card on a variety of topics.

What Are Male Cannabis Plants? 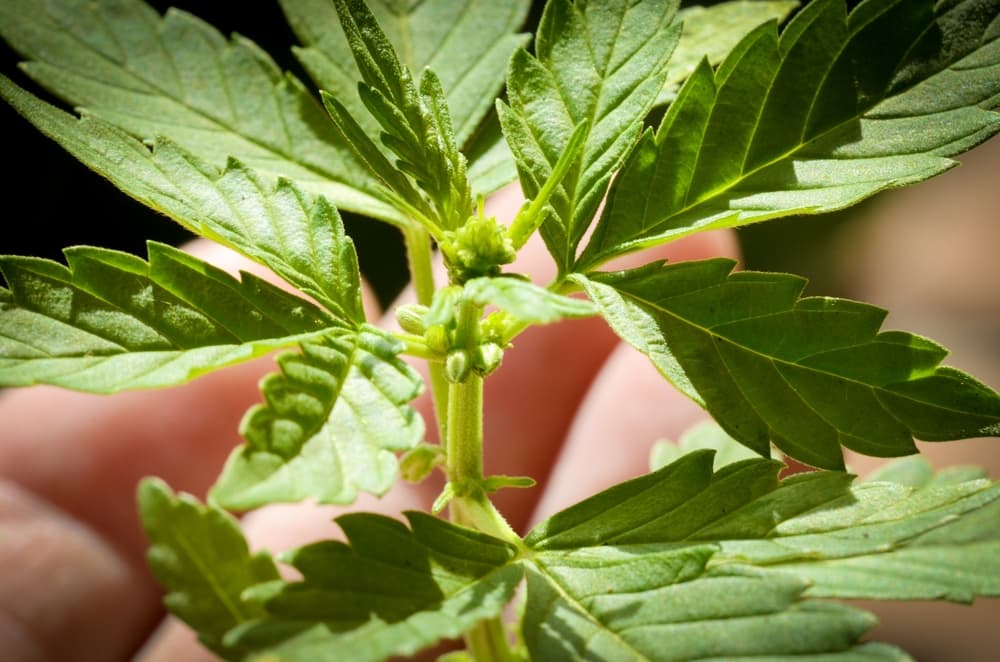 Male cannabis plants grow pollen sacs that pollinate female plants in close proximity. The male plant in itself is not usable for the purpose of recreational or therapeutic benefits. In other words, dried and cured male plants will not have any strong effects on you. This is because the male plant has a different purpose entirely.

Make cannabis plants are crucial for the cannabis life cycle. These are involved in the breeding of cannabis flowers and are responsible for 50% of its genetic makeup.

Remember: A male flower is not void of all cannabinoids but contains them in much smaller quantities.

How Do Male Cannabis Plants Differ From Females?

There is a third variation of marijuana plants that includes both male and female reproductive organs. Since these produce pollen, they are treated as male marijuana plants. These plants are called hermaphrodites.

Male Marijuana Plant Anatomy – How to Identify a Male Plant?

You can figure out the sex of a cannabis plant by looking at the “pre-flowers”. Pre-flowers are the growths that appear on a cannabis plant during the vegetative stage. While the pre-flowers in both males and females look similar to an inexperienced eye, their inherent differences can be identified carefully understanding the male marijuana plant anatomy.

In contrast, the female plant grows pre-flowers within 4 to 6 weeks after germination. Instead of a pollen sac, the growth consists of a calyx (bud) and pistils (white hair-like structure). These pistils may take a few days longer to show up. Even without the hair, female pre-flowers can be distinguished due to their pointy, narrower, and longer characteristics.

Also Read: 7 Things You Need to Know About Autoflowering Seeds: A Must Read Guide

The male cannabis plant is not used for consumption but it has multiple other benefits. Let’s discuss them:

Oftentimes, breeders choose male plants that have a strong cannabinoid and terpene profile, are resistant to pathogens, have a fast growth rate, and are healthy. These are then bred with female plants that have other, positive characteristics such as cannabinoid and terpene profile or its effects and aroma. These characteristics unique to both the male and female plants combine to ensure that the resultant plants will have a very strong gene profile.

Remember: Cannabis plants are also capable of self-pollinating. While this process will help you clone the characteristics of the female (mother) plant, it reduces the chance of diversifying the gene pool and also increases the chances of hermaphroditism. If you want to change the gene pool of your cannabis plant, you’ll require a genetically strong male (father) plant.

Male marijuana plants contain terpenes like limonene, pinene, borneol, and valencene that act as insect and pest repellents. In multiple cases, farmers tend to grow male marijuana plants in their fields to protect their crops from any pest infestations.

Male marijuana plants contain fewer amounts of cannabinoids but they do contain some concentrations of the chemical compounds. These compounds (cannabinoids and terpenes) are more abundantly found in male leaves rather than flowers and can be used to make concentrates and hashish.

Male marijuana plants a softer hemp fiber while the female produces a coarse and tough one. The softer fiber produced by the male is more desirable for manufacturing products like clothing, bags, shoes, and other household items.

Also Read: How to Cure Cannabis: A Beginner’s Guide

Male cannabis plants produce CBD along with other cannabinoids, but in fewer amounts than female plants. Female plants are always much more potent than their male counterparts.

What Happens if You Don’t Separate a Male From Female Plant?

If male and female marijuana plants are allowed to grow in proximity, then pollination can occur. The pollen from a male plant can travel as far as 10 miles to reach the stigma (pistils) of the female plant, giving way to the process of fertilization. The process drains the female plant of all energy and instead of growing resinous, seedless buds, it will produce seeds. Even the most potent female flower will lose its potency and will no longer have the same effects.

How Many Leaves do Male Cannabis Plants Have?